Seleme Industry has been acting at the Yerba Mate (Ilex Paraguariensis) International Market for over a century, earning experience to serve important and demanding clients from around the world. We specialize ourselves to supply high quality and standardized Yerba Mate in a regular and constant way.

Facing the climatic variation with the summer and winter harvests the flavors demand an accurate logistical concern. We own a large rested stock from different harvests allowing us to serve your brand a balanced mix, keeping the uniformity wanted as the demand grows.

We can assure to our clients constant prices, reports and certifications, regular deliveries and standardized flavors with strict quality controls.

Our modern industry, wide inventory and specialized human resources are ready to serve you in various ways of Yerba Mate consumption due the peculiarities of each country.

We are driven by ethical principles and values, commercially fair, social and environmentally balanced.

We work to our clients do not worry about raw-material quality, allowing them to spend energy only in their brand growth and strengthening.

Seeking to attend the increasing demand of Yerba Mate in United States, we launched in 2019 a distribution center in Los Angeles, making regular and fast deliveries possible, with desired quantities specified by our partners.

“100 years of experience supplying Yerba Mate to the world straight from the heart´s region where is found the tastiest and richest native yerba mate of the planet.”

Founded in 1918 by Emiliano Abrão Seleme, Canoinhas industrial pioneer, used to export erva mate cancheada to Argentina by steamboats up Mafra, following by train to the port of São Francisco do Sul.

Its facilities were small, with wood pestler in a simple shed.

In 1957, his brother, João Abrão Seleme, took over the company and exports increased. Besides Argentina, it started exporting to Uruguay and Chile. At this stage, it needed to modernize to serve a rapidly growing market. It was built a new building with the most modern equipment for the time. 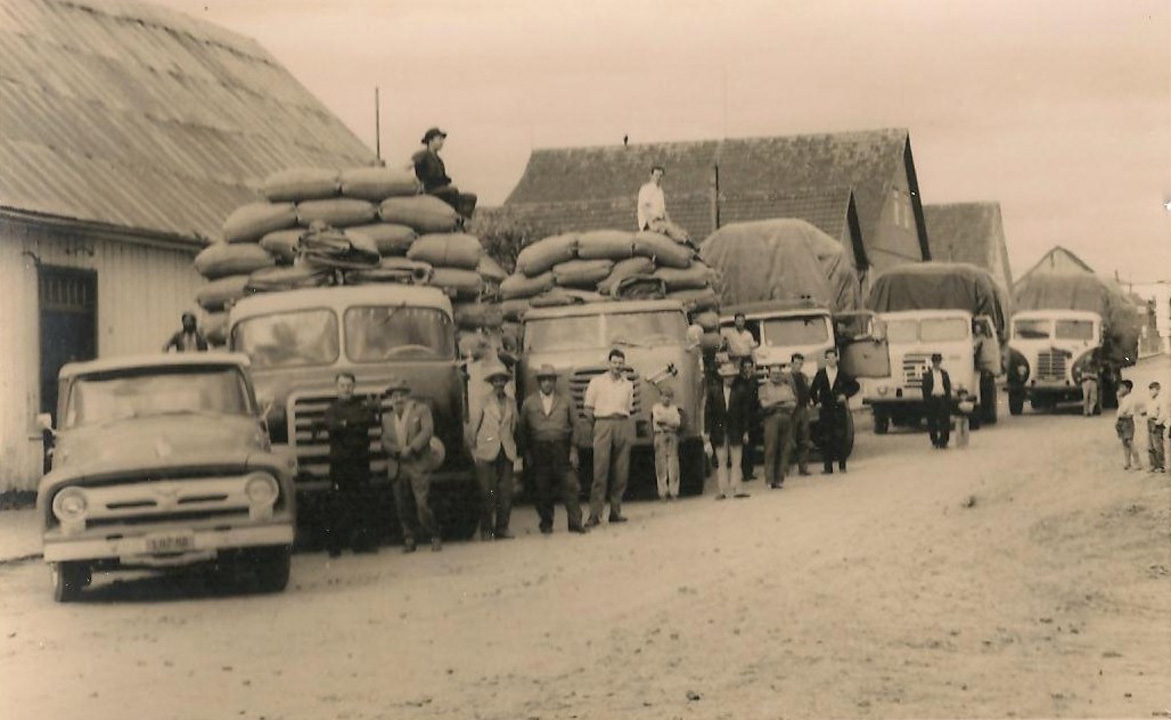 In the following decade Argentina quitted import from Brazil because of its huge herbal planted in the province of Missiones. Started exporting to Chile, causing a massive recession to the Yerba Mate industries in Brazil. Many companies have closed, mostly exporting companies.

Mate Seleme overcame the crisis and remained on the market, exporting to Uruguay, because their taste buds demanded native yerba from Brazil. 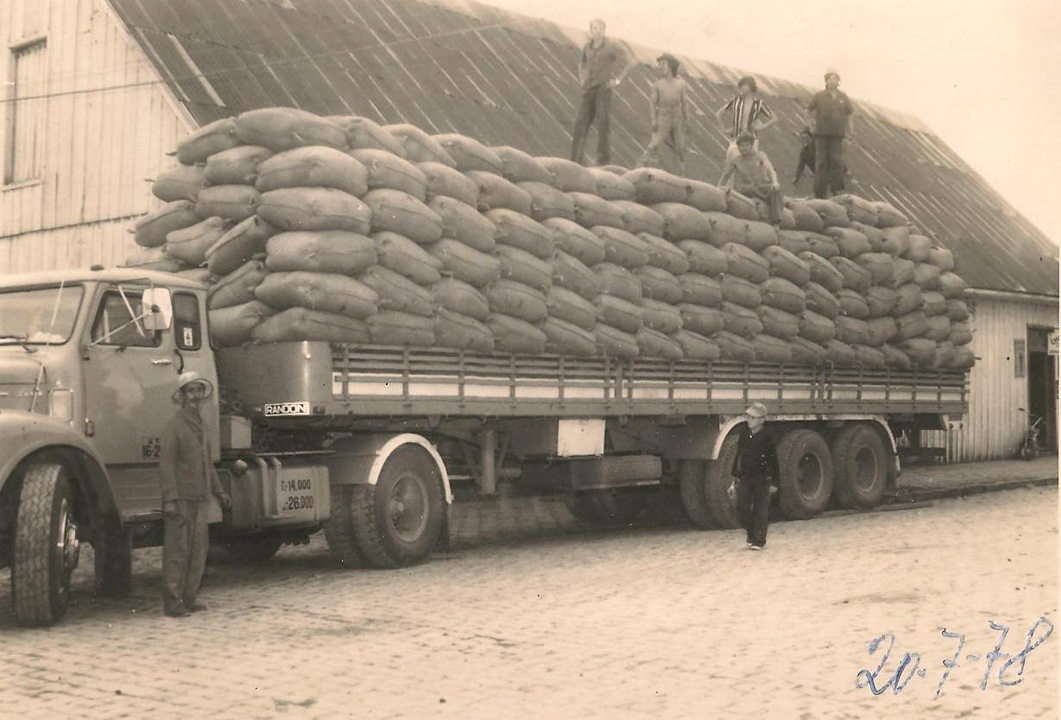 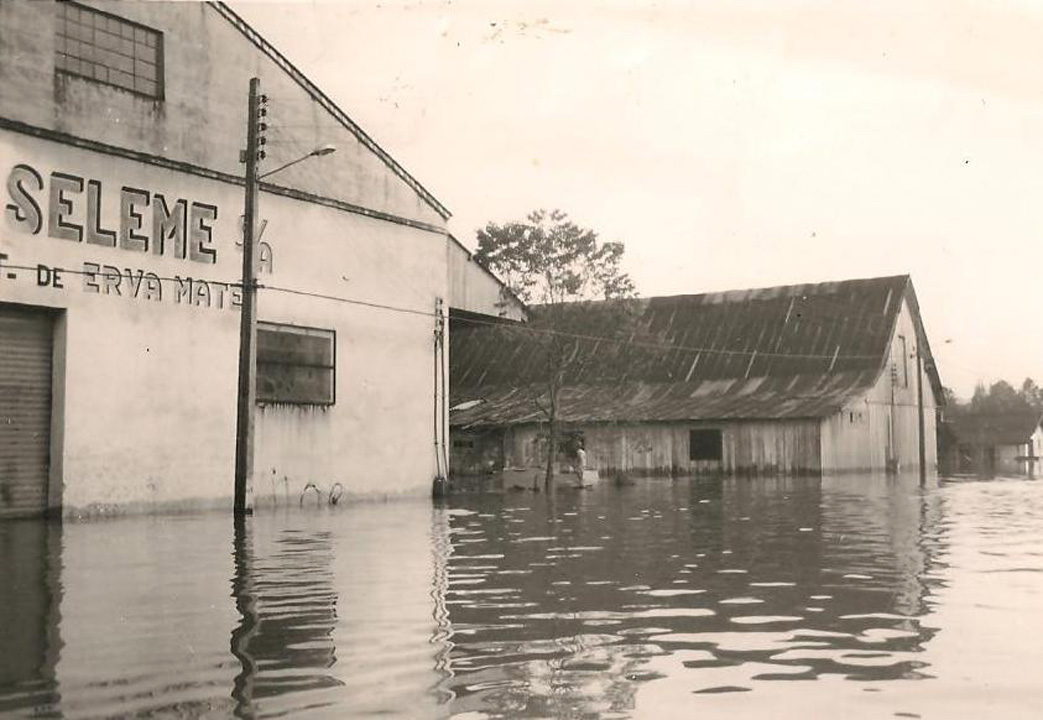 The company was growing again, but major floods in 1983 and 1992 forced the industry to move again its facilities.

In 1995, Ervateira was passed to João’s children, Jaime and Wilson and in 1998 was inaugurated the new facilities at Adão Tyska Street. Targetink new markets, the company started exporting to Poland.

In 2010, Wilson Seleme and his children Juliane Seleme Brehmer and Wilson Seleme Segundo became major shareholders and they are in the company direction so far, expanding exports to Americas, Europe and Orient with their products appreciate in three continents.

The plant can reach forty feet tall. Has gray stems, oval leaves and small green or purplish-red fruit. Erva mate leaves are utilized in cooking. The native plants used to reproduce only by birds of the region who ate the small fruit and defecated its seed already scarified. The seedling is very sensitive to the sun, requiring shading until it reaches some maturity. Became prohibited in southern of Brazil during the sixteenth century being considered “the devil’s grass” by Jesuit priests of Reduções do Guairá. From the seventeenth century, they began to encourage its use in order to pull people away from alcohol. Nowadays, there are seed-plot producing seedlings of selected varieties, whose planting is done with special techniques in large orchards. In order to make the annual harvest of the branches easier, the tree is severely pruned to keep no more than ten feet tall. Thus, it is avoided tall plants that may difficult the harvest of young leaves, considered noble in mate tea infusion.

We offer Yerba Mate Green Fresh, Aged and Roasted sifted in different grade sizes, allowing our clients to choose the mix of leaves and stems desired.

The production follows the HACCP (Hazard Analysis and Critical Control Point) plan and it is in the process of certification IFS (International Food Standard) by GFSI (Global Food Safety Initiative). 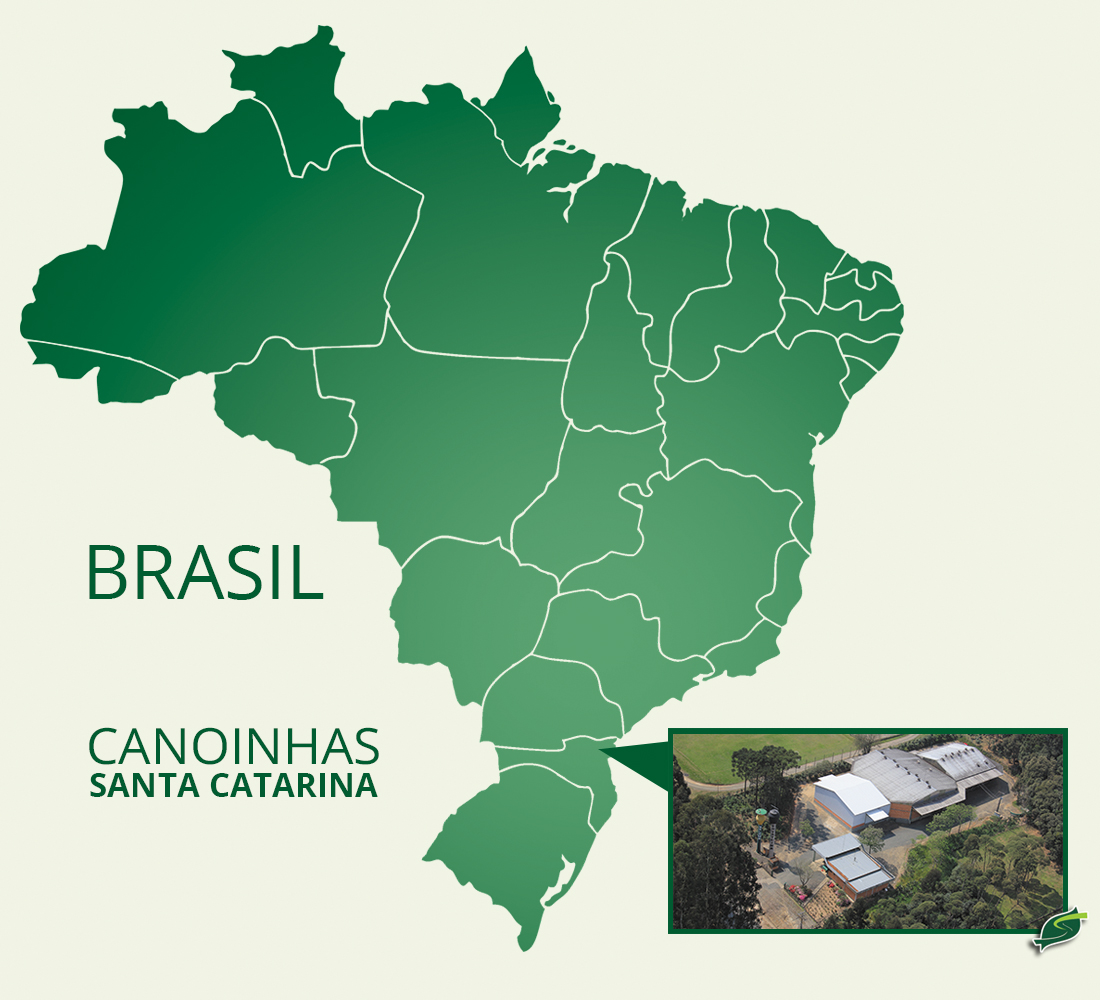